Okay guys, I think it’s time for me to make a confession: …I have never actually read The Dark Tower series.

Just kidding–can you even imagine? But in all seriousness, I feel like I have to cop to something here: this blog is the absolute last thing I want to be spending my time on right now. It’s not that I don’t have the time to write a post each week (I do), and it’s not that I’ve lost interest in the Dark Tower (I haven’t). The trouble is, that a few weeks ago I started working on a screenplay that has completely consumed me. Don’t get the wrong impression; I’m not creating Oscar-worthy cinema over here, it’s a big, dumb spy movie with lots of explosions and silly things like truth serum, but I’m having so much fun writing it that my mind can barely focus on anything else. Sitting down and allocating several hours of writing time to work on this post just feels wrong while my high-speed chase through Porto remains unfinished. The blog is probably the least important thing in my life to be eclipsed by this new project, too; I have been losing track of time while writing, letting emails and and texts go unanswered, and while my wife is thrilled to see me this amped up about my work, I’m sure she’d prefer I spend a little more time with the family.

Stuck in this obsessive, one-track mindset, I was extremely worried that I wouldn’t be able to pull my focus away from my script long enough to land on a topic for today’s post, let alone write it. Luckily, as they usually do, the week’s chapters provided me with the answer, as all the characters in the ka-tet seemed to be going through the same thing I am.

As we begin Song of Susannah, Susannah/Mia has gone missing and Eddie is so hell-bent on finding her that he wants to follow her up a treacherous mountain path in the middle of the night. Everyone keeps explaining to Eddie how risky it would be, making very sound arguments in favor of waiting until morning. I immediately recognized myself in Eddie’s manic determination; trying to finish a screenplay isn’t quite as significant as trying to find your missing, possessed, and pregnant wife, but I still really related to the feeling of fixating on a singular priority.

Eddie’s priority was Susannah. Everything else was secondary to that.
Even the tower.

Eddie isn’t the only gunslinger whose focus has shifted away from their quest. In the day following the battle with the Wolves, Jake’s mind keeps returning to thoughts of his dead friend Benny Slightman the Younger. While Eddie has been consumed by a goal, Jake is consumed with grief and regret, fixated on something he can’t change.

Meanwhile Susannah/Mia is on the verge of going into labor. Her body is actually forcing her to put everything else aside and focus on the baby. Right now she is focusing on preventing her labor, using her mental control room visualization technique to keep the baby asleep inside her. Later, she will have to wake up the baby and divert power from other sections of the mental control room in order to prevent “SYSTEM OVERLOAD.” The intense urgency of her labor demands that she commit all her energy and effort to one thing. Again, I don’t want to compare writing a story with something as incredible as the creation of life (that’s what last week’s blog post was about), but I still saw my own feelings reflected in these chapters. Just like Susannah/Mia, I feel like I need to devote all my bandwidth to getting this story onto the page as fast I can, and if I use too much power on anything else I’ll experience “TOTAL SYSTEM SHUTDOWN” (p. 337).

Then the Beamquake hits, and in that moment they are all shaken out of their own individual fixations, reminded of the big picture and what’s really at stake: the Dark Tower and the few remaining beams holding it up. They are reminded of what’s really important in the grand scheme of things. Not for long, though: Eddie goes right back to obsessing over Susannah and Susannah/Mia’s body won’t let her think about anything else for very long.

This is ironic because we know Roland as the poster-boy for obsession. He’s the Tower Junkie, the guy who’s singular agenda has trumped everything else since page one. Yet Roland is the only one who doesn’t seem to be completely fixated on anything in particular, spending his time making love to Rosalita, then suggesting they play Watch Me to pass the time after the Beamquake wakes everyone up.

Callahan shrugged. “Henchick’s a man of his word. Whether he can hold the others to his word after what just happened . . . that, Roland, I don’t know.”
“He better be able to,” Eddie said darkly. “He just better be.”
Roland of Gilead said, “Who’s for Watch Me?”

Roland has been obsessed with the Tower for so long that he has already gone through what the New Yorkers are experiencing a thousand times. He knows what it’s like to be so focused on the thing that excites you that you neglect what’s really important—he learned that as a boy in Mejis—and the only Beamquake strong enough to snap him out of his obsession with Susan was a sucker punch from his best friend. He’s old enough to know how powerful this kind of singular focus can be, but wise enough to know how dangerous it can be and how impossible it is to maintain. Eventually a beam always breaks, the system overloads, and we are reminded that there are other things in life besides whatever has consumed us.

I think maybe this is one instance in which we can score a point for Roland being a good role model. It’s been really fun,mentally immersing myself so deeply in a story that I’m excited to tell, but I can feel myself on the verge of overdoing it. This week’s reading was a good reminder that there is a limit to how useful obsession can be, and that working too hard too fast is not necessarily the wisest course of action. It is a difficult balancing act to cross, like “the boulder you have to kind of slide by, with your feet sticking out over the drop” on the way to Doorway Cave (p. 19). Sometimes it’s better to just put our obsession aside for a little while, play some cards, and wait for the sun to come back up before we go running up a mountain. 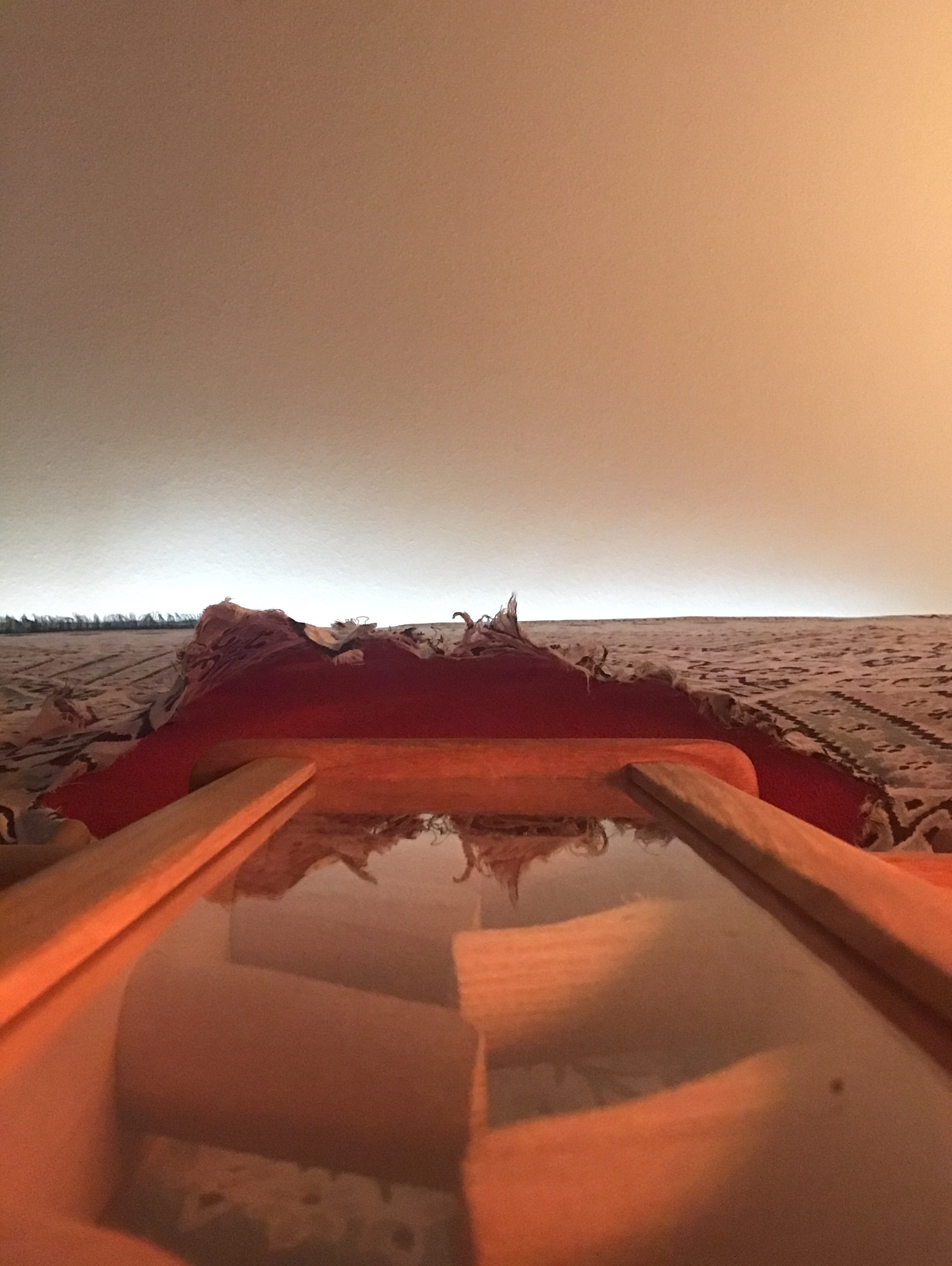 One thought on “Obsessing over Obsession in Song of Susannah”